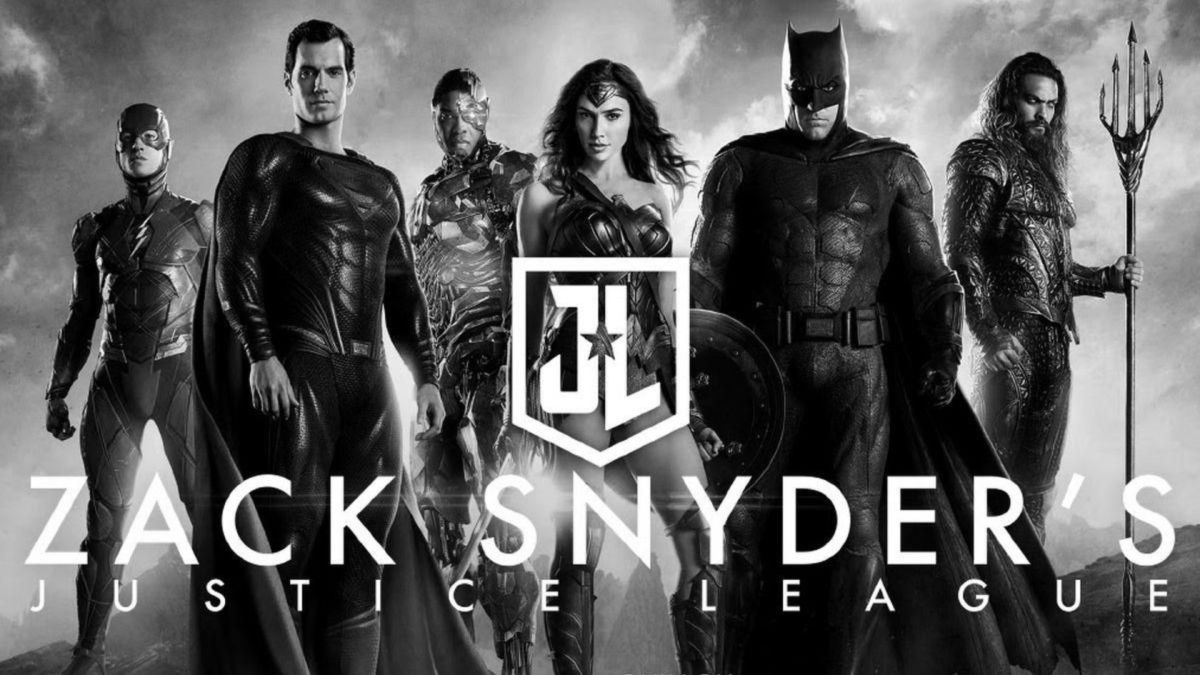 It is inevitable to make a comparison with the previous version, as it is not a new movie but a different fiction of an existing movie. In such a comparison, I would say Zack Snyder’s Justice League would easily outmaneuver. Because it’s Warner Bros. that Zack Snyder started and Joss Whedon finished. against the 2017 Justice League, which turned into a kind of Frankenstein’s monster by including everything from the ideas of its managers to the Marvel formulas; There is a complete film that reflects the vision of a filmmaker despite all its mistakes and deficiencies. In fact, it can be said that the studio’s leaving all control to Snyder in this new fiction with the effect of being released on HBO Max laid the groundwork for an auteurist superhero movie. This is a version that reflects Snyder’s vision throughout, from using the 1.33:1 aspect ratio to its four-hour duration. Moreover, the fact that this version has been published makes the 2017 version’s mistakes even more bright. Seeing the material at hand makes it impossible to understand some of Whedon’s preferences. Especially those with Henry Cavill’s CGI-clad jaws.

Although Zack Snyder’s Justice League is placing many scenes in its four-hour span that we haven’t seen in the 2017 version, the main factor that differentiates it is not these extra scenes, but the tonal change that takes place throughout the film. Whedon’s fast-paced, colorful, Marvel movies are replaced by a slower-moving narrative that opens up more space for character development, while everything from the color palette to the songs used takes a darker tone. The scenes in both versions can gain very different meanings thanks to this change.