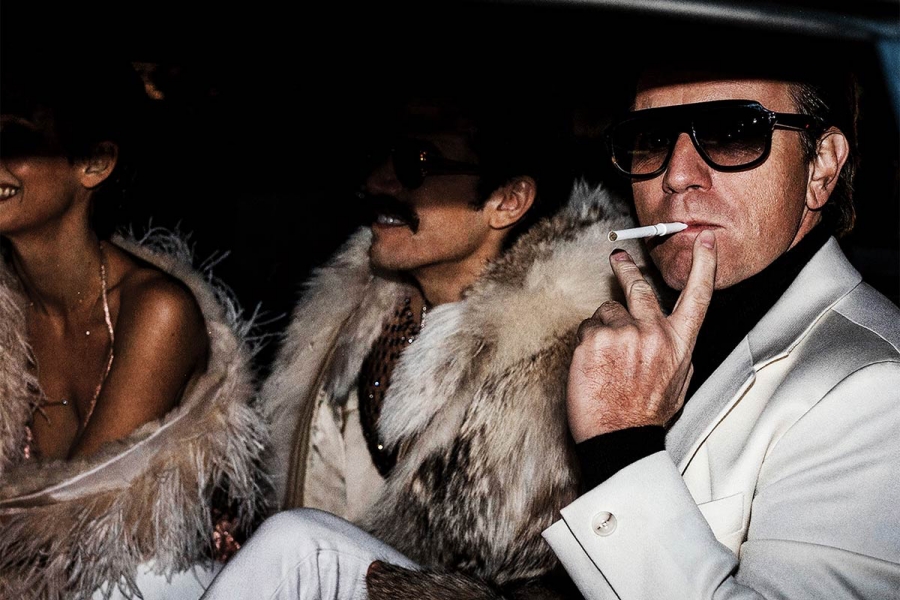 Particularly exciting to learn that Halston’s story, which left his mark on the fashion world in the 1970s, will be the subject of a series, it was so alarming to hear that this project would come out with Ryan Murphy’s touch, considering his recent productions. When we watch the mini-series featuring Ewan McGregor in the lead role, we unfortunately watch a legend fit into a narrative that follows cliché ways, instead of being unfairly affected by our prejudices.

Roy Halston Frowick , born in the US state of Iowacreates a name and brand for itself from scratch, despite the conditions of the period and all the difficulties. Halston, who marked a period when Jacqueline Kennedy chose hats in the series adapted from Steven Gaines’s book titled Simply Halston, started to look for a way out after starting his career as a hat designer, the period changed and women no longer used hats. In the series directed by David Minahan and written by Sharr White, Halston, who wants to expand his brand so that women can dress from head to toe, is dragged into a vortex when he cannot carry his success with his artist identity to commercial life. The adaptation of the story of Halston, who has become an icon in the fashion world, into the series is quite exciting as the idea; However, even this legend cannot avoid drowning at the end of the day in the narrative of Ryan Murphy as the producer of the series, which he prefers to set up within the confines of clichés. At the end of the five-episode series, the audience doesn’t have much in mind other than Ewan McGregor’s performance.