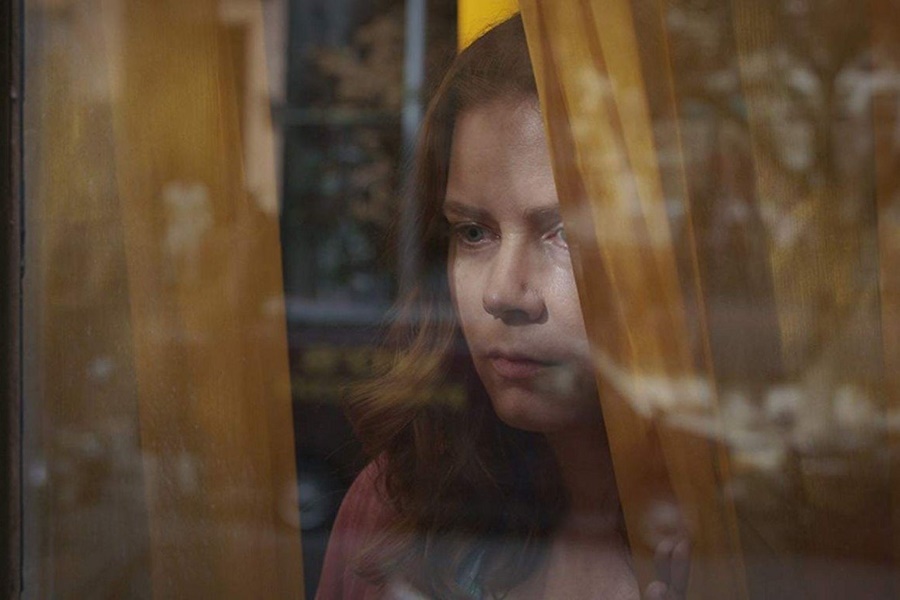 The Woman in the Window, directed by Joe Wright, traps the viewer into the minds of a large house and its lead actor. This story, which is very familiar nowadays as our living spaces are getting smaller and smaller, is getting narrower with its easy-to-guess corners within the boundaries that it cannot expand, and it does not add anything new to what the other examples we have seen so far tell.

Featuring Amy Adams in the lead role, the movie is an adaptation of AJ Finn, aka Dan Mallory, of the novel of the same name, which was published in 2018 and reacted with its resemblance to Alfred Hitchcock’s cult movie Rear Window. The film, which was shot in 2018, has not been able to get the desired result from the trial screenings since then and He could not enter the vision due to various reasons such as the negative effects of the coronavirus epidemic. Anna Fox, played by Amy Adams, struggles with agoraphobia in the story of the film, which was finally bought by Netflix and met with the audience, adapted by Pulitzer Prize winner Tracy Letts. Meanwhile, like photographer Jeffries in the 1954 film Rear Window, he gets involved in his neighbor’s life. Fox, who does not leave the house all day and lives under the influence of drugs, witnesses an important event in his neighbor’s house and tries to make people around him believe the events he saw with his own eyes.