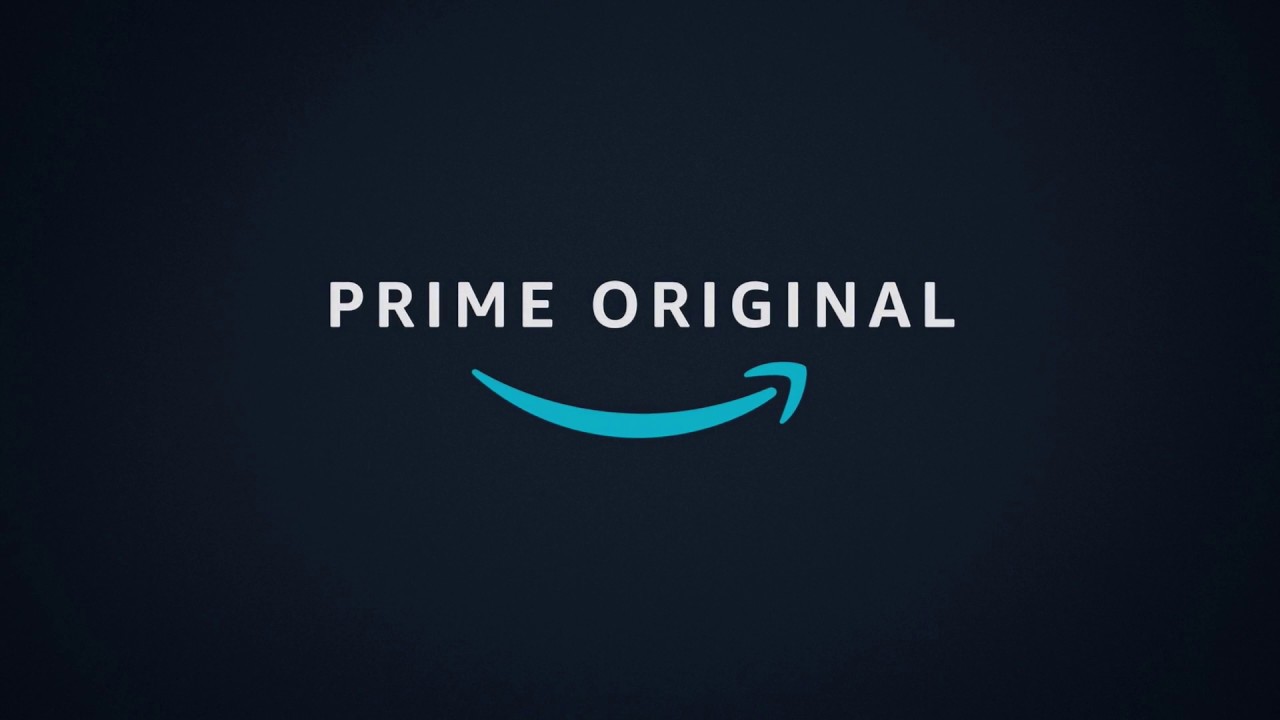 If you like to look at the universe, people and history from a completely different perspective, you can check out the great documentary alternatives on Amazon Prime Video. While spending your time in front of the screen, it will take you into completely different events; Get ready to broaden your point of view with awareness raising documentaries.

Focusing on life in the North and South Poles, which are critical to life on Earth, the documentary once again reveals the importance of ice for humanity. Even though it is not noticed much in Frozen Planet, which influences everyone watching, how the climate change in the world affects the poles, how the miraculous cycle of natural life there is, and how the struggle for survival works is explained in a striking way.

Samsara, which means the unceasing cycle of nature in Sanskrit, is signed by Ron Fricke, who is known for Baccarat. The documentary, which took five years to shoot, was completed with hundreds of different shooting points in 25 countries. In different geographies, cultures, living conditions around the world; The all-encompassing documentary about the time between death and life, Samsara explores the fascinating beauty and striking difference of humanity.

The Oscar and Bafta award-winning documentary tells the story of Edward Snowden, who uncovered the great scandal. Documentary about Edward Snowden, an ordinary employee of the American National Security Agency (NSA), providing evidence that reveals how personal information has been violated Under the name of technology, he describes how people are tracked and how Snowden proves this by protecting his own safety.

I am not Your Negro

Written by James Baldwin and voiced by Samuel Jackson, the documentary deals with black racism from a different perspective. The film, which proves that racism is still a big problem today even though it was written in the 1970s, beautifully reflects the racism not only in America but also throughout the world, without exaggerating, as in all of Baldwin’s works. The fact that the documentary supports the Black Lives Matter movement is inevitable.

Anna Wintour’s quote ‘We all dress for Bill’ is proof of how influential Bill Cunningham is in New York street fashion. You should also watch Bill Cunningham’s journey in this extraordinary profession, in a documentary style, by wandering the streets of Manhattan on his bike for his corner in the newspaper and photographing the people he likes with their style.

The extraordinary personality and superior talent of Alexander McQueen, who has always been in languages ​​with his style in his designs, despite his short time in the fashion world, is shown in this film. The McQueen documentary, which was prepared with the people of the famous fashion designer who passed away in 2010, brings a different person, the designer, to the screens.

Are you ready to truly meet the Jonas Brothers, one of the world’s most famous bands and brothers? The documentary, in which they openly explain everything from their success in music to how they prepared for the stage and their relationship with each other, awaits the band’s fans on Amazon Prime.

Rock’n Roll lovers should definitely watch Sound City. Directed by Dave Grohl, the vocalist of Foo Fighters and the drummer of Nirvana, the documentary tells how songs became legendary in Sound City, one of the world’s most famous music studios. In Sound City, you will watch how the songs that came to life in a single studio went through the path before reaching millions, what effort was put into it and how the music’s legendary names worked. You will also remember dozens of albums that left a mark in your life in the documentary.

Climbing Meru in the Himalayas, who dream of climbing at least as much as Everest, is much more difficult than it seems. Meru will take your breath away from time to time as you watch the mountaineers take as much equipment as possible for both their needs and shooting. The documentary about the climbing of Meru by Jimmy Chin, Renan Öztürk and Conrad Anker, one of the world’s most famous mountaineers, will take your breath away while watching even those who are not interested in mountaineering.

Antarctica: A Year on Ice

How about spending a whole year in one of the world’s most isolated and coldest places? Antarctica: A Year on Ice, directed by Anthony Powell and starring in front of the camera, shows the months he spent in the Arctic in full detail. The documentary, where breathtaking moments are experienced, is very impressive with its long exposure shooting details and interviews.

China, which has been going through difficult times since the 90s due to the overpopulation explosion, has been following a lot of reaction to the policies that China has followed by violating human rights to correct this situation. The requirement to have only one child for each couple, and the strict rules and ruthless punishments for its implementation, come to light at One Child Nation. Why this rule was actually introduced and what is the purpose of the Chinese government is questioned in detail in the documentary.

Focusing on the causes of day-to-day violence and death in Chicago’s slums, The Interrupters focuses on how to solve this. The film, which touches on how the violence between young people will end, how social rules can be applied in these neighborhoods, and shows the stages of finding a solution to the problem, brings up an overlooked issue.