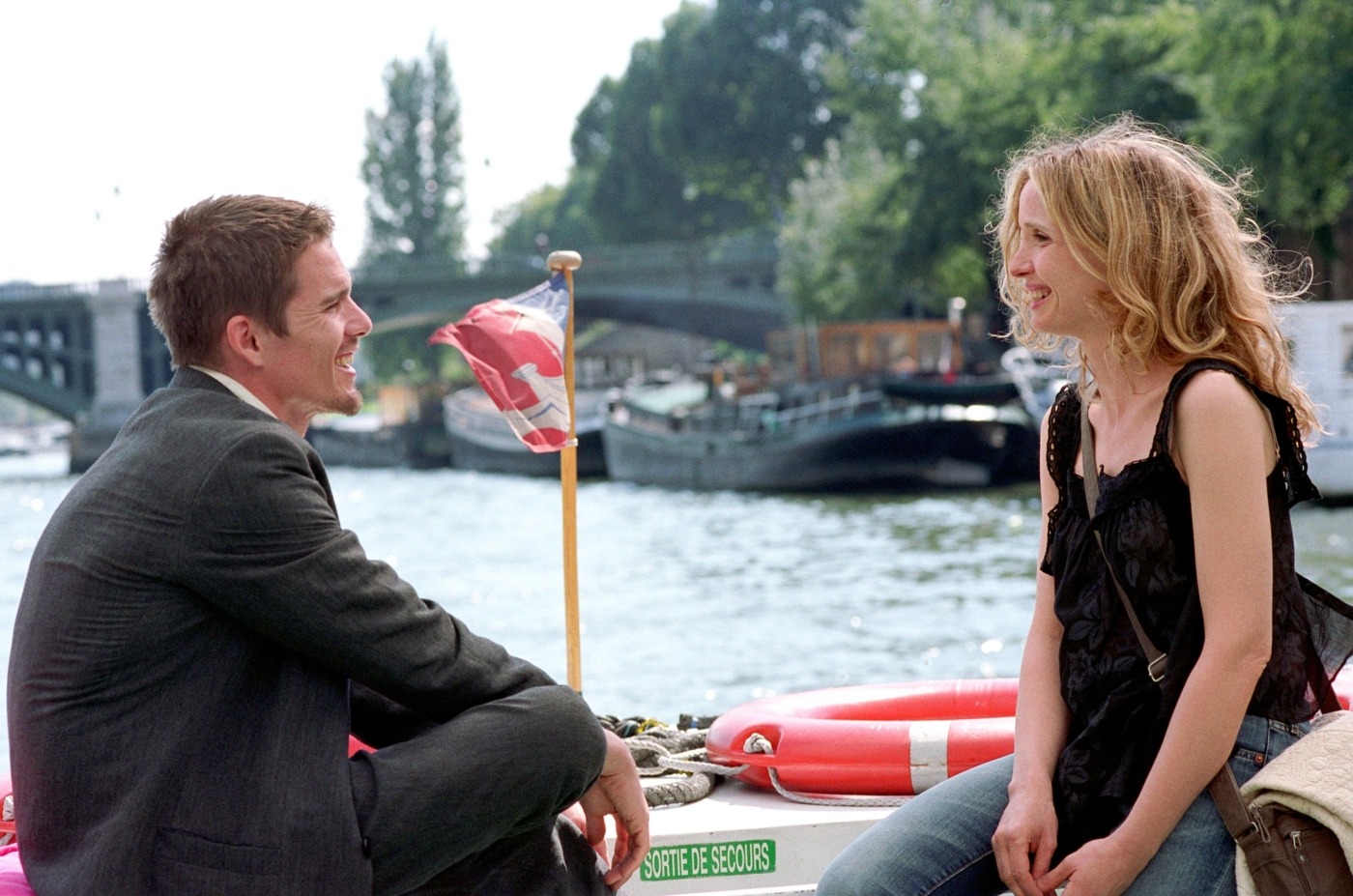 Discover some of the best must-see movies set in Paris!

We have compiled the most beautiful Paris movies that will make you want to go to Paris, which is known as the city of lovers and lonely, and increase your viewing pleasure.

The subject of the film is the story of Amelie, who looks at life with loving eyes and impresses the people around her with her magnificent energy. Amelie lives as a waitress in Paris. He tries to improve the lives of others and make them happy because of the traces left by his childhood. But one day, when he realizes that he is alone, a change begins for him.

Exactly nine years after the American writer Jesse and Celine crossed paths on the train from Budapest to Vienna, Jesse came to Paris to promote his book; he meets Celine again. However, since there is a short time for their plane to take off, they can only spend time wandering the streets of Paris.

Despite what his family wanted for him and seems impossible to do because he’s a mouse, Remy dreams of becoming a famous French cook. Because of these dreams, Remy wanders the sewers of Paris and finds himself in a restaurant that has become popular thanks to the famous cook Auguste Gusteau.

Julie loses her husband and daughter in a traffic accident. The young woman who survived the accident wants to forget her past and continue her life. For Julie, freedom is leaving her past behind, adopting a new way of life without responsibilities.

Retired and educated music teachers Georges and Anne, regardless of their advanced age, spend their remaining lives in happiness and peace. Their marriages, which have now spanned so many years due to the events that have passed through them, will once again put a test on commitment.

Having decided to get married, Gil and Inez head to the city of love to turn Inez’s father’s business trip to Paris into an opportunity and for a small vacation. The whole aim is to visit the favorite city of Paris, but the surreal adventures of our groom-to-be Gil at midnight will change the life of the whole family. The story of the famous director Woody Allen is one of his films set in Paris, Midnight In Paris.

Love is everywhere in Paris, in bars, cafes, under the Eiffel Tower, on the subway. For this film, several international directors were asked to tell a romantic story set in Paris. Despite the rich cinematographic history of Paris, all the directors participating in the project preferred to portray Paris as it is today, with aspects that have never been on the big screen. Therefore, the film is a mixture of different social classes, generations and cultures.

While preparing for marriage, Jeanne meets a very interesting and strange man one day while searching for a house. Paul is an older man and different from all the men he knows. Unable to resist the attraction between them, Jeanne and Paul are together. They will meet under the roof of this house just to be together for a long time, but they will never ask and know anything about each other’s lives outside.

Young couple named Jack and Marion decide to go on a European vacation. After their romantic Venice vacation, they decide to go to Paris with Marion’s family and spend 2 days there. However, things do not go as they expected.