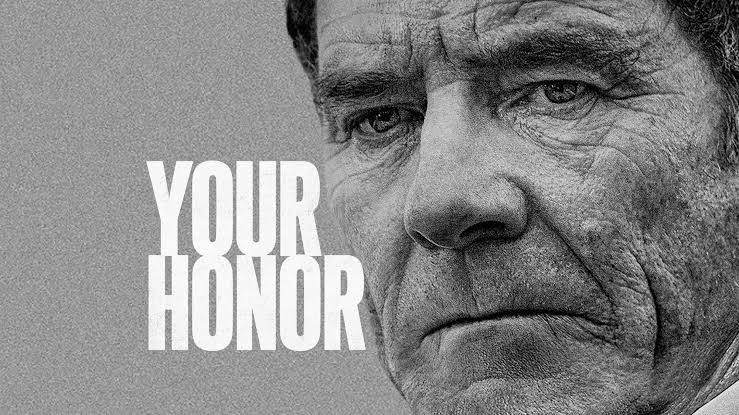 He started off with Bryan Cranston, whom we know from Breaking Bad, in the lead role of the law-themed Your Honor, adapted from a series called Kvodo, which aired long ago in Israel.

Unlike his previous roles, the famous name who played a lawman this time, after an accident in which his son got involved during his duty as a judge, his paths crossing with a famous mafia family will push him to a completely different path.

A man who has spent his life representing justice for years will seek a way out of this difficult situation while his struggle to protect his son and therefore himself is devouring him.

Your Honor, which was planned as a mini series and later turned into a 10-episode series, has already begun to be broadcast on Showtime, one of America’s cable TVs.