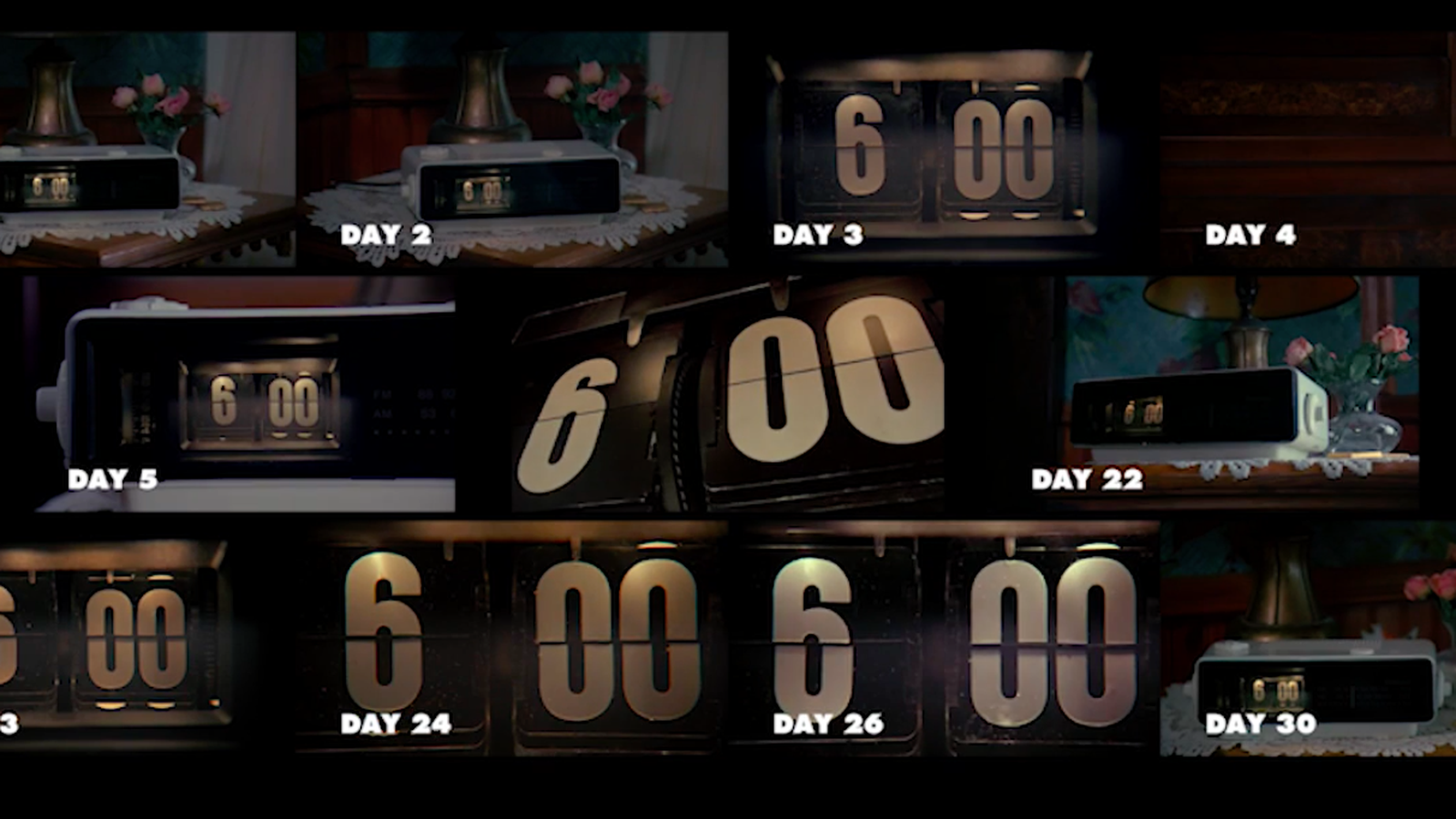 What are the best vicious circle movies? In this article, we have prepared a list of time loop themed productions.

A weather man is reluctantly sent to cover a story about a weather forecasting “rat” (as he calls it). This is his fourth year on the story, and he makes no effort to hide his frustration. On awaking the ‘following’ day he discovers that it’s Groundhog Day again, and again, and again. First he uses this to his advantage, then comes the realisation that he is doomed to spend the rest of eternity in the same place, seeing the same people do the same thing every day.

An alien race has hit the Earth in an unrelenting assault, unbeatable by any military unit in the world. Major William Cage (Cruise) is an officer who has never seen a day of combat when he is unceremoniously dropped into what amounts to a suicide mission. Killed within minutes, Cage now finds himself inexplicably thrown into a time loop-forcing him to live out the same brutal combat over and over, fighting and dying again…and again. But with each battle, Cage becomes able to engage the adversaries with increasing skill, alongside Special Forces warrior Rita Vrataski (Blunt). And, as Cage and Vrataski take the fight to the aliens, each repeated encounter gets them one step closer to defeating the enemy!

Army Captain Colter Stevens finds himself working on a special program where his consciousness can be inserted into another human being. The only catch is can only be there for 8 minutes at any given time. That morning, a bomb exploded on a commuter train just outside Chicago. He occupies the body of teacher going to work on that train and is confused as to what he is doing or why he is there as his last memory is of flying his helicopter on a combat mission in Afghanistan. Those in charge of the program explain to him that there is a bomb on the train, and that he must locate it. More importantly, he must identify the bomber as another bombing is expected later that day. He is also told however that he cannot change the past and can only gather information. As he develops a liking for his traveling companion Christina, he sets out to test that theory.

When Jess sets sail on a yacht with a group of friends, she cannot shake the feeling that there is something wrong. Her suspicions are realized when the yacht hits a storm and the group is forced to board a passing ocean liner to get to safety, a ship Jess is convinced she’s been on before. The ship appears deserted, the clock on board has stopped, but they are not alone… Someone is intent on hunting them down, one by one. And Jess unknowingly holds the key to end the terror.

Kim Joon Young is a famous surgeon, but he is not a good father to his daughter Eun Jung. One day he sees his daughter die in front of his eyes. From that moment the day repeats itself and he fights to find the secret of what happens together with the driver of the ambulance Lee Min Chul.

A teenage girl, trying to enjoy her birthday, soon realizes that this is her final one. That is, if she can figure out who her killer is. She must relive that day, over and over again, dying in a different way each time. Can she solve her own murder?

What if you had only one day to change absolutely everything? Samantha Kingston has it all: the perfect friends, the perfect guy, and a seemingly perfect future. Then, everything changes. After one fateful night, Sam wakes up with no future at all. Trapped reliving the same day over and over she begins to question just how perfect her life really was. And as she begins to untangle the mystery of a life suddenly derailed, she must also unwind the secrets of the people closest to her, and discover the power of a single day to make a difference, not just in her own life, but in the lives of those around her – before she runs out of time for good.

Trapped in a lab and stuck in a time loop, a disoriented couple fends off masked raiders while harboring a new energy source that could save humanity.