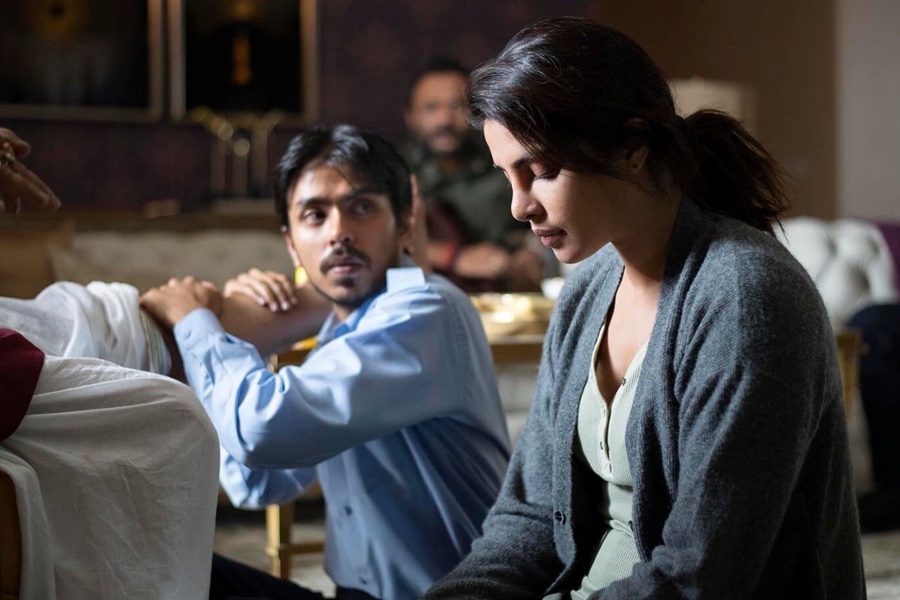 The only thing society expects from Balram, which belongs to the “sweetie” caste, is to do the work drawn for him since birth. This dialogue he heard from someone he received training to drive actually summarizes everything: “You are sweetie, you better keep making dessert.”

In this caste system, the biggest dream of any lower class is the chance to choose the master he wants to be his servant. But we understand that Balram wants to get rid of his village, his poor life, that he actually has a self-consciousness that other people of his class do not have. Therefore, as a career step, he aims to chauffeur Ashok, the son of the rich family elder of his village, and the story of the film begins like this.

Bahrani actually divides the film into two, with Balram’s words: “India is made up of two countries, bright India and dark India.” In this India, there is dirty and broken tap water, non-working electricity poles, unplanned urbanization. In this India, each individual living in the lower class is compared to the roosters in a henhouse that are about to be beheaded, they know that one day it will be their turn, but they don’t run away, they stay in the cage.

Bribery and fraud prevail in bright India. The rich have to bribe politicians, even those called the Great Socialists. In addition, a rich person’s name is never contaminated in this India, one of the lower caste even undertakes the murder they committed. The person who will escape from all this order will be the “White Tiger”, which is seen only once in a generation.