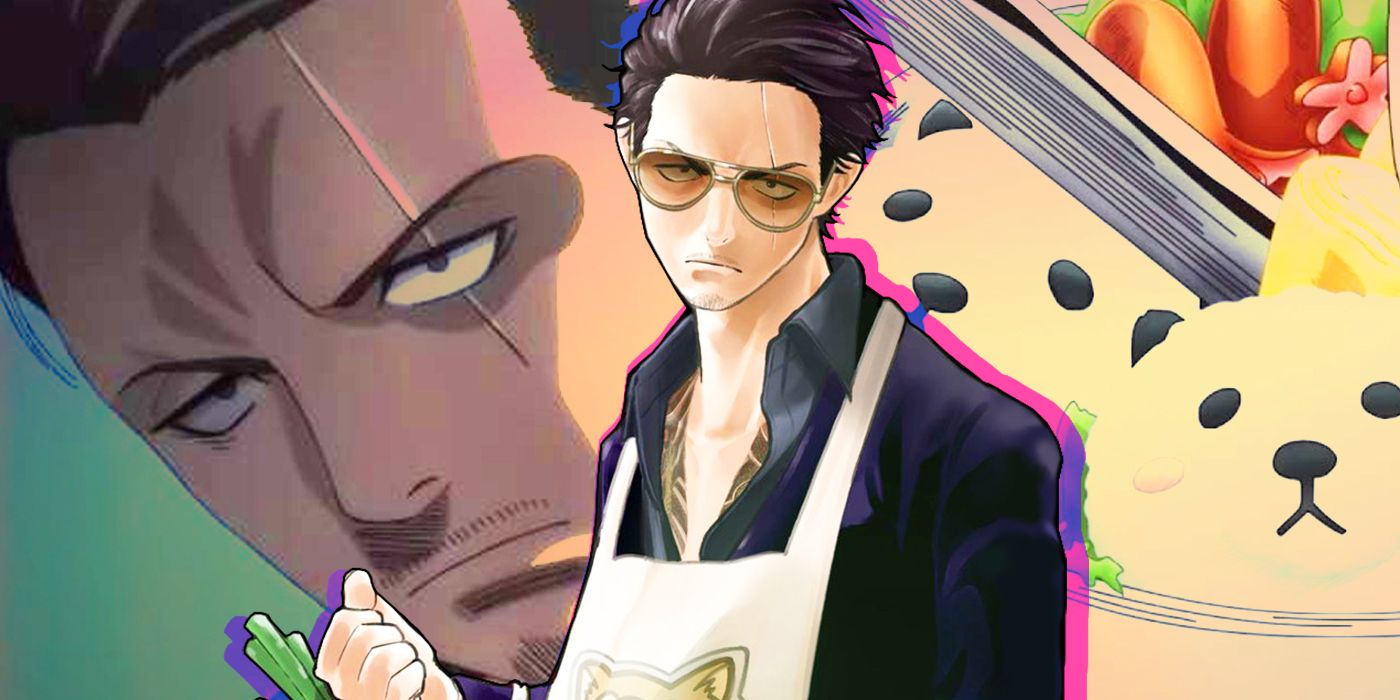 Tatsu, an infamous and feared yakuza boss nicknamed “the Immortal Dragon”, retires from crime to become a househusband so that he can support Miku, his kyariaūman wife. The episodic series depicts a variety of comedic scenarios, typically wherein Tatsu’s banal domestic work as a househusband is juxtaposed against his intimidating personality and appearance, and his frequent run-ins with former yakuza associates and rivals.

The Way of the Househusband (Japanese: 極主夫道, Hepburn: Gokushufudō) is a Japanese manga series written and illustrated by Kousuke Oono. Published in the online manga magazine Kurage Bunch since 2018, The Way of the Househusband follows an ex-yakuza boss who retires from crime to become a househusband. The series was adapted into a live-action television drama by Nippon TV in 2020. A Netflix original net animation (ONA) anime series produced by J.C.Staff was released in April 2021. A second part of the anime has been announced.