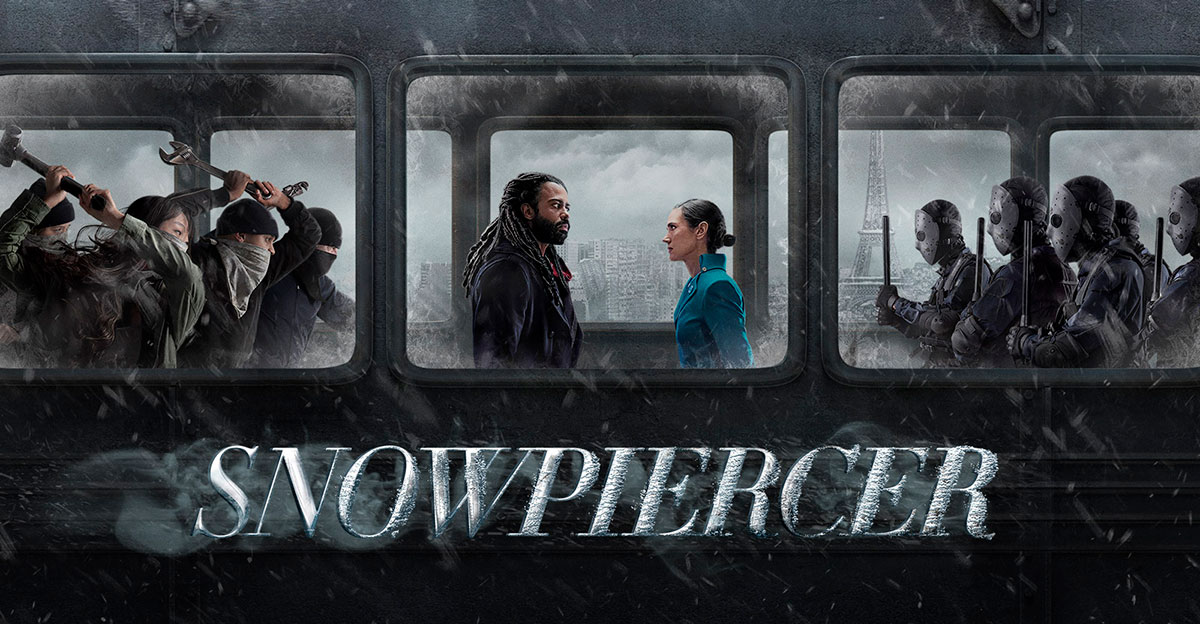 Snowpiecer takes its subject from a 2013 film of the same name. Largely the same subject was broadcast on Netflix by sequencing and editing it a little bit. Anyway, without further ado, the snow thrower passes in a train that is invented and constantly circumnavigates the world until it finds a solution to the ice age after a catastrophe in the world.

This train also has a caste system like the platform, which is engraved in our minds. It officially has a life in layers with the categories of 1. 2. 3 and the tail wagons that have no rights to it.

In this system, where the rich and the poor are separated due to class distinction, a murder series begins to emerge in the part referred to as ticketed. Of course, the management that can’t figure it out (called Mr. Wilfred) also finds the solution to get help from a former police officer in the queue.

While the murder is being solved, other problems and secrets appear to be revealed. Wilfred, the “W” company, is actually trying to manage dozens of people in a dream.

So, what will the rebellion, which makes itself felt in this system, lead to? We are not yet aware of this, in the weekly (Mondays) series, the story is veering towards resistance for now.