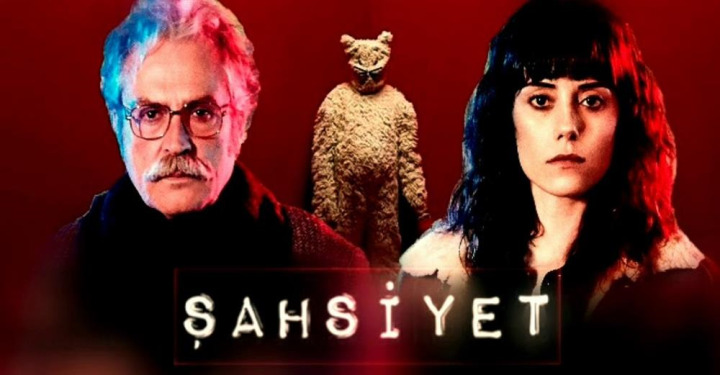 Among the best TV series of IMDB, there is now a Turkish series. The original name of the series is Sahsiyet.

Watching TV series is one of the most preferred activities on quarantine days due to the coronavirus epidemic. Among the best TV series of IMDB, selected by the audience’s vote, is the Puhutv-made Sahsiyet series, directed by Onur Saylak, starring Haluk Bilginer, and which brought him an Emmy for Best Actor last year.

Agah Beyoğlu (Haluk Bilginer) in her 60s who lived alone in her family apartment in Beyoğlu was diagnosed with Alzheimer’s. Agah Beyoğlu, who started to accept his illness in time, decides to implement a plan that has been puzzling his mind for years with the courage of his illness. The idea that forgetting everything will lead to a great relief on the human conscience causes the old notebooks to be reopened. He creates a death list for herself to do justice and write a revenge story.

After he expertly commences on-the-job murders, he begins to leave little notes on the corpses like a novelist. These notes; He points to the police Nevra, whose common point is a district named Kambura, who recently joined the homicide bureau. Everyone is puzzled as there has been no serial killer in the city or even before. Police Nevra, on the other hand, is curious about all these incidents and is working with the whole murder bureau to solve this case. It is very difficult for him to be turned on arrows as if the pressure of his shallow-minded colleagues that a woman cannot work in a murder office.

While our character Agah Bey continues to do his job very skillfully, he has to manage his daughter and grandchild who came from abroad and settled with him. Sometimes being an Istanbul gentleman who has his second spring, sometimes a murderer who distributes justice is a very determined job. Meanwhile, the disease that chases after him does not help our character at all. I wonder what is the main reason for all these murders? How does Agah Beyoğlu determine the victims? And will he be able to bring this story to an end, before the murder is caught in the office? If you are wondering about the answer to all these questions, you should watch this new generation Turkish TV series that closes with a perfect final at the end of 12 episodes. Have a good time …