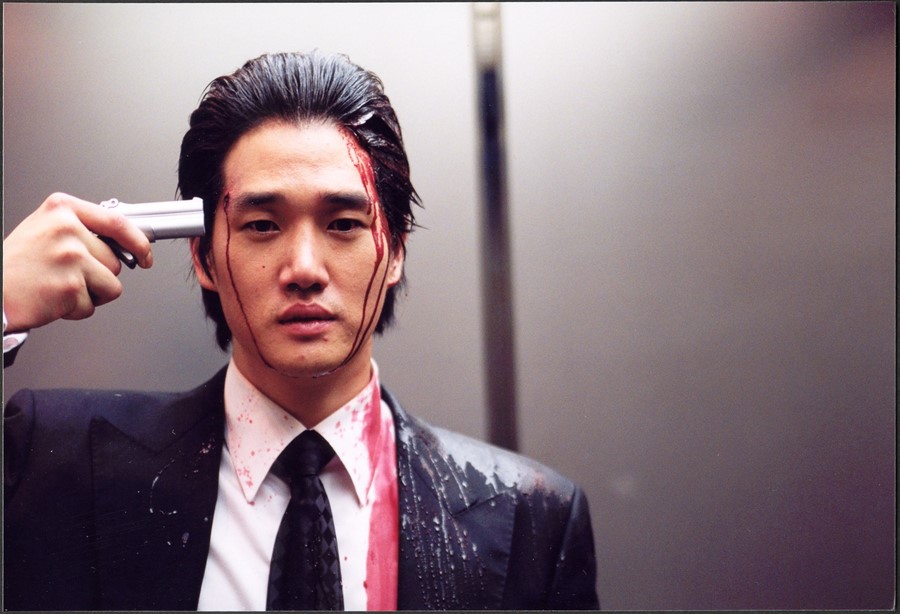 Psychodrama of Chan-wook Park with Min-sik Choi and Ji-tae Yu .
In Oldboy, Min-sik Choi is kidnapped and imprisoned for 15 years. When he is suddenly released one day, he wants revenge and find out why he was locked up.

Psychological thriller by Richard Kelly with Jake Gyllenhaal and Holmes Osborne .
With Donnie Darko, debut director Richard Kelly created a modern classic of the mystery thriller. Jake Gyllenhaal convinces as a teenager, to whom a humanoid rabbit appears and who announces the end of the world.

Drama by Lars von Trier with Björk and Catherine Deneuve .
In Dancer in the Dark, singer Björk plays a Czech immigrant in the USA who tries as a factory worker to give her son a better life.

Thriller by Mark Pellington with Tim Robbins and Jeff Bridges .
Arlington Road begins like an astute study of paranoid suburbanites. Michael Faraday (a tearful Jeff Bridges who’s close in tears for most of the movie) is a college professor who …

Film of Bennett Miller with Steve Carell and Mark Ruffalo .
Foxcatcher tells the true story of the eccentric multimillionaire John du Pont (played by Steve Carell), who mentors and sponsors an Olympic wrestler.

Thriller by Kim Farrant with Noomi Rapace and Yvonne Strahovski .In Angel of Mine , the new thriller from director Kim Farrant (Strangerland), a woman falls into a deep depression after the death of her daughter and loses more and more contact with reality as she begins to believe that her child is still alive.

Psychodrama of Sang-soo in with Yun-shik Baek and Hyo-jin Kim .
The Taste of Money is an indirect sequel to The Housemaid by director Sang-soo Im and follows the internal power struggles of a wealthy Korean family empire.