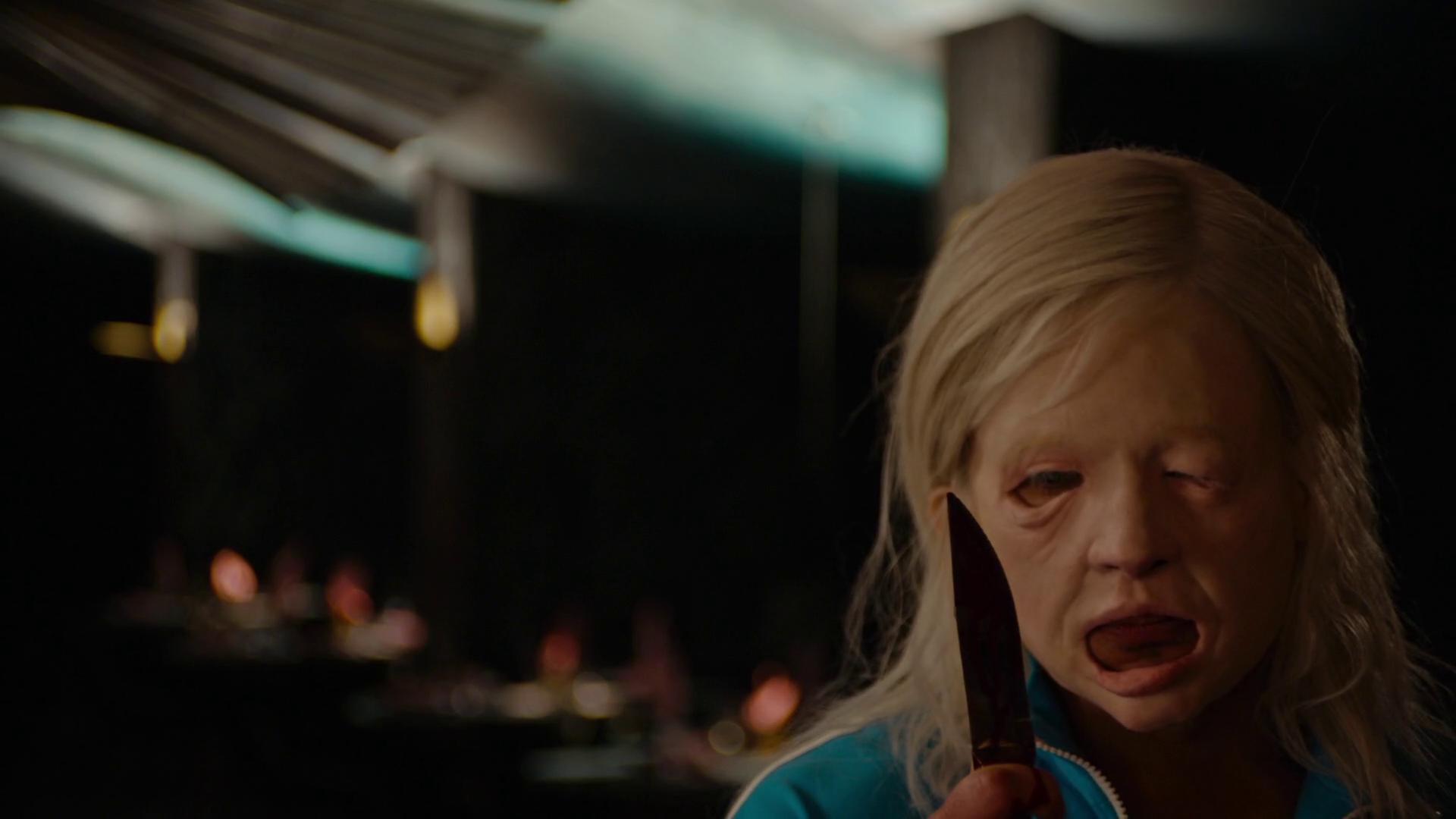 Brandon Cronenberg’s second post-Antiviral feature Possessor, which premiered at the Sundance Film Festival last year, features the scary and sad story of Tasya (Andrea Riseborough) at its center. Tasya Vos, the talented assassin of a company that assassinates persons in the authorities with a creative method, is trapped in the bodies he seized over time, along with his own body, identity and memories while performing his duty. While Tasya, who performs her profession under difficult conditions, is going through a transformation, the process unfortunately affects not only herself but also her entire environment. Possessor, who basically has a very tense and serious narrative with its genre structure that moves along the axis of body horror, gore and science fiction, gives priority to creating experiences with expressive inserts, and tries to undertake a huge responsibility that is based on big political discourses.