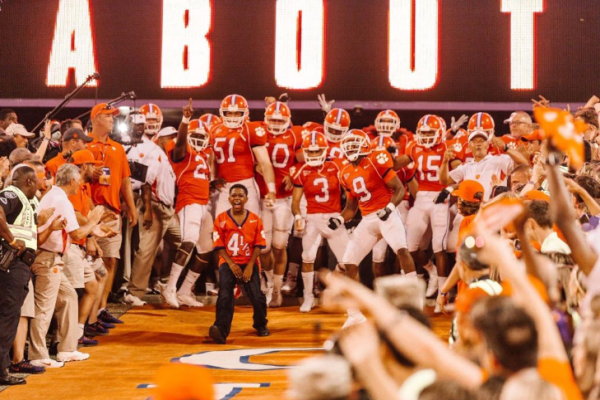 Here are the list of the latest sports movies in 2020.
This is to say: Our favorite sports movies tend to avoid the traditional “meet hero, see hero overcome adversity, see hero win big game” sports movie structure, or at least deconstruct it enough to justify themselves.

The Mortician: The Story of Paul Bearer

Before it Paul Bearer there was William Moody, a real-life mortician who has combined his passions for our mortuary science and wrestling to be achieve his childhood dreams. This is the fascinating life story of the man behind one of the WWE’s most memorable characters.

Revolves around Khelechi, an African national, who comes to India with a football laden with narcotics to deliver it to P.K, who runs a drug cartel. However, in a comedy of errors P.K’s men pick up the wrong guy, and Khelechi ends up with Raju, a con man.

Odd Iversen was a super talented footballer and is still a legend within Norwegian soccer. Steffen Iversen follows his father’s footsteps, and tells his story about his difficult father-and-son relationship, as well as victory and loss, betrayal and forgiveness.

Four drama-fueled shorts from Germany, France and the UK that explore how rivalry between teams can spill over into teacher-pupil relationships, high school crushes and brotherly compassion.

John Wright, a former championship wrestler and promising Olympian, is forced to face his past when he returns to the hometown he left in disgrace twenty years earlier. Can he become the hero his town expected…or will he remain a prisoner of his past mistakes?

Andi’s life is a constant battle for his home, his three children and the woman he still loves. He only has two weeks to pay her back the borrowed 5,000 EUR. When he loses his job, an amateur boxing tournament looks like the only solution.

The story of Ray-Ray McElrathbey, a freshman football player for Clemson University, who secretly raised his younger brother on campus after his home life became too unsteady.

Panga is inspired from the life of a national level Kabbadi player from India. It follows her triumphs, struggle and overcoming of stereotypes. It shows how important the love and support of your family is for you to be successful.

Jack Cunningham was a high school basketball phenom who walked away from the game, forfeiting his future. Years later, when he reluctantly accepts a coaching job at his alma mater, he may get one last shot at redemption.

At 37, most tennis athletes are at the end of their careers, especially if they have been weakened by multiple injuries. But that is not the case with Thomas (Alex Lutz). Despite warnings from his wife Eve (Ana Girardot) and mother Judith (Kristin Scott Thomas), he continues to play tirelessly.

A son aspires to follow in his famous MMA father’s footsteps, but along his journey must figure out how to break the abusive cycle, if possible, that his father has continued.

Figure skater Nadya and hockey player Sasha got married and more than anything, they dream of a child. However, the price that they will have to pay for this dream is unimaginably high.

One Man and His Shoes

‘One Man and His Shoes’ tells the story of the phenomenon of Air Jordan sneakers showing their social, cultural and racial significance and how ground-breaking marketing strategies created a multi-billion-dollar business.

A man rises from personal tragedy to lead a group of children from a refugee camp to victory, transforming their lives through the game of cricket.