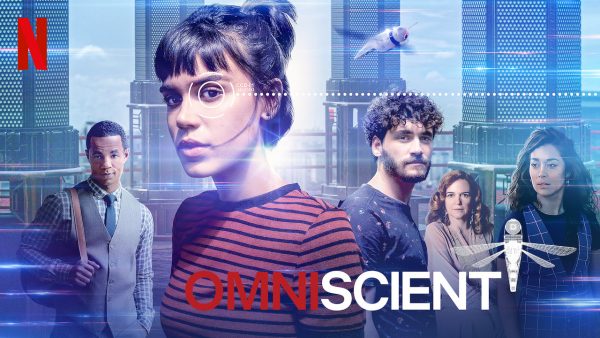 Omniscient (Onisciente) is Netflix’s Brazilian science fiction series. We’re watching Nina (Carla Salle) as she tries to enlighten her father’s murder at Omniscient in a future where every individual is being monitored 24/7 by drones.

With a system called Omniscient (Onisciente), everyone living in the city is continuously monitored by fly-sized drones. Omniscient, which has a motto of not compromising both security and privacy, is a system where records are monitored and processed by an artificial intelligence, not by a human. The system, which gained the trust of the people, provided an order in which people did not even lock their homes, although it reduced the crime rate considerably. There is a generation that grew up in isolation from the outside world – yes, the system is only specific, it works in the city where it is established – and their belief is that the system is faultless. However, every system has its flaws. That flaw comes to light with the murder of Nina’s father.

It is up to Nina, who works as an intern at Omniscient, to solve her father’s murder, hidden by the rulers. All he has to do is bypass the system and seize his father’s drone records. But it’s not that easy while watching every second.

Omniscient (Onisciente) is a very enjoyable production to watch with its first season of six episodes. In the second season – hopefully income – things seem to get complicated. I can recommend you to watch.