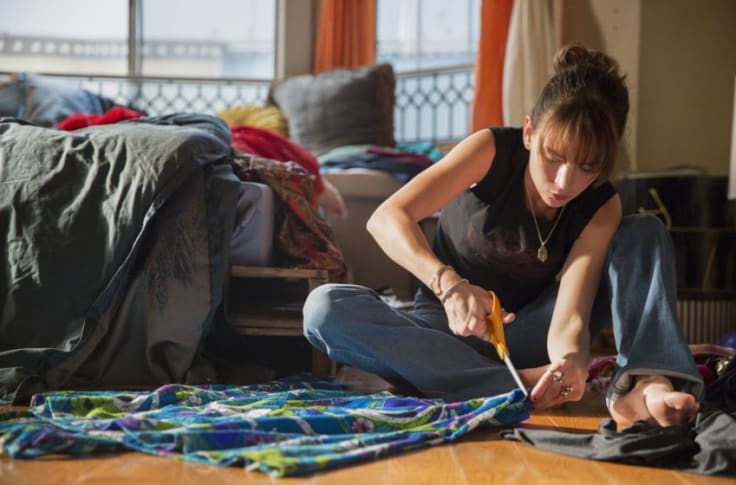 The article “Mini-series recommendations you can watch on Netflix”, which is the intersection set of Netflix and mini-series titles; It consists of what I watched and the productions that are on my watch list.

I started the eight-episode series after I watched I May Destroy You. I got into the basement because Michaela Coel was in the lead role. Strong female characters gush out from all over the series. The atmosphere, the story he told, the acting was very impressive.

The inspiring story of Madame CJ Walker, a groundbreaking African American entrepreneur who built a hair care empire that made herself America’s first female millionaire. What more can I say? Love to Octavia Spencer. In the four-part series, director Nicole Asher highlights the various obstacles women have to overcome, such as sexism, prejudice and racism.

A beautiful series that keeps the Western spirit alive in its most stylish way, changes your atmosphere, and is flowing. It consists of seven episodes in total, and the excitement continues in almost every episode.

On my list! Set on the Amazon border between Brazil and Colombia, the series tells about life from the perspective of the indigenous people. Among the things a young detective comes across in the Amazon jungle to investigate the deaths of four women are the evil plans. The series consists of eight episodes.

A series with a fun female character that does not set out as a mini series but remains in a single season, finishing full weekend. The series, which tells the life of Sophia Amoruso, the founder of the shopping site Nasty Gal, consists of 13 episodes. Since the episode times are 26 minutes, it ends with a hoop.