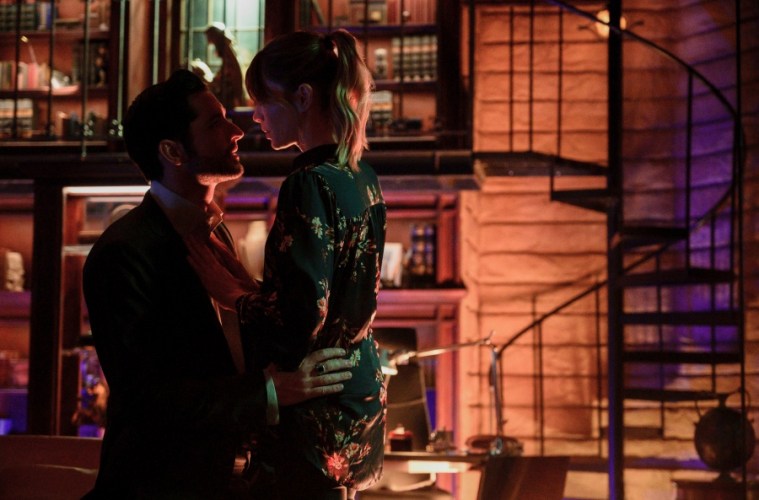 Lucifer Season 5 returns with new episodes on May 29

Lucifer returns to the screens with season 5, episode 2. New episodes of the beloved series will be screened on Netflix on May 28th.

The series adaptation of the same name, created by Neil Gaiman, Sam Kieth and Mike Dringenberg, focuses on the character Lucifer, who first appeared in The Sandman comics, continues its journey on the screens.

Lucifer Season 5 returns with new episodes on May 29
The second part of the 5th season of the series, which tells about the pursuit of criminals who deserve punishment by working with LAPD by leaving Hell and coming to Los Angeles and opening a nightclub here, consists of eight episodes as in the first part.

Although the Lucifer series, which started its broadcasting life on FOX, reached a solid audience in its first season, it could not avoid being canceled by FOX after its 3rd season due to the falling ratings. However, the fact that the series had a solid following not only in the USA but also outside the USA caught Netflix’s attention and the series, which was canceled by FOX, was saved by Netflix. Netflix first announced that it would say goodbye to the screens after the 5th season, and then approved for the 6th season. While Lucifer season 5 continues, preparations for the 6th season have begun.