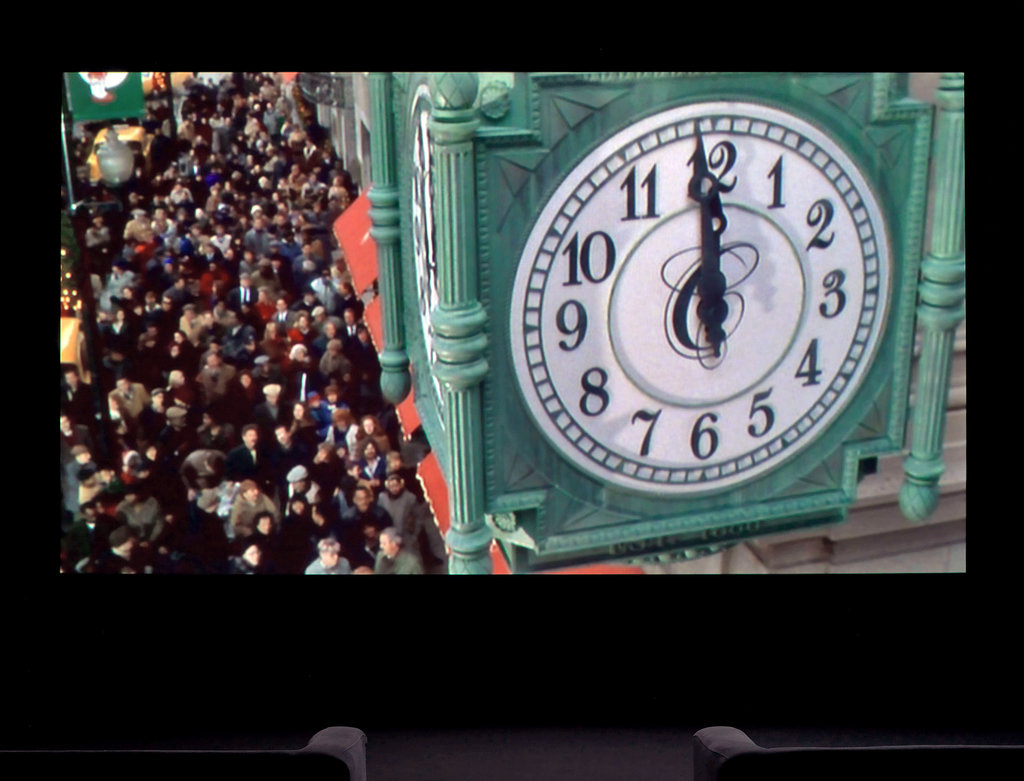 We are all used to watching movies for 1-2 hours. What we’re watching this time are extremely long hours of movies, some of which last 30 days.
Prepare the your beds!

Logistics, or Logistics Art Project, is a 2012 Swedish experimental art film conceived and created by Erika Magnusson and Daniel Andersson. At 51,420 minutes (857 hours or 35 days and 17 hours), it is the longest film ever made.

It is currently the second longest film ever made, lasting 240 hours (10 days). The film shows how Helsinki’s Stora Enso headquarters building would decay over the next few thousand years. The film was originally projected against the building itself.

It was the longest film ever released until 2011. Composed over 30 years from 1978 until 2009, it consists of a series of over 3,111 silent vignettes (cinématons), each 3 minutes and 25 seconds long, of various celebrities, artists, journalists and friends of the director, each doing whatever they want for the allotted time.

A vehicle with a mounted camera drives down every single known street in Peking’s ring road, meant to show the city and it’s people. It All takes place for 16 days, starting on October 18, 2003.

The running time of this movie is 120 hours. In 2011, Azzarella released Untitled #125(Hickory) which is an artwork created between 2009 and 2011. This was an experimental movie, based on a scene from the Wizard Of Oz. Hickory is a character from the Wizard of Oz.

A German girl eats yogurt, looks through a phone book, and tries to sleep on a couch to no avail.

Not really following any standard plot structure, the film mostly consists of poet L.D. Groban reciting his own poem of 4,080 pages, inter-spliced with X-rated film footage and rock music videos.

8) The Longest Most Meaningless Movie in the World (1970)

Originally a twenty five hour film made up of shorter film segments. It consists of 83 reels each lasting approximately 33 minutes. A short story odyssey of film designed to be shown with two projectors playing simultaneously.

An art installation in which Alfred Hitchcock’s Psycho (1960) is slowed down to approximately two frames a second, making the piece exactly 24 hours long.

Scenes from various films and TV programs that feature clocks, or some verbal mention of time, combine to make a 24 hour timepiece movie. It is synchronized with real time, resulting in the time being shown as real time.