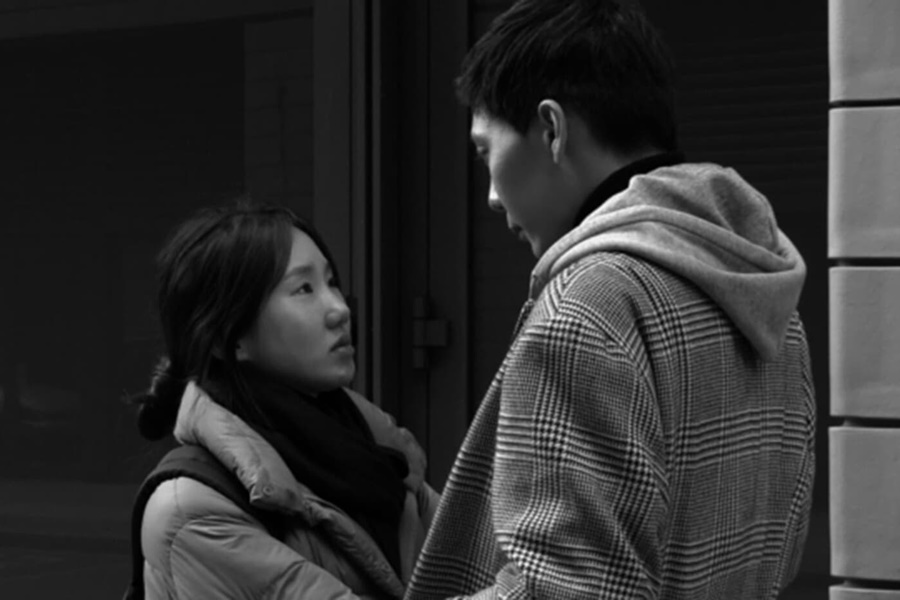 Hong Sang-soo, one of the best directors of plot fiction and narrative economy in his films, within a 66-minute period in Introduction, he shared his relationship with Ju-won (Park Miso), the girlfriend of a young man named Youngho (Shin Seokho), to his career goals. While covering his mother’s intervention in his life and the disappearance of his father, it also includes an in-depth – but never boring – flow of information about almost every character in this story. Our director, as he always does, drags his audience to adventures in safe hands, paying attention to the fact that this flow of information creates a chain and that the film does not allow any image, action or play that is almost non-functional.