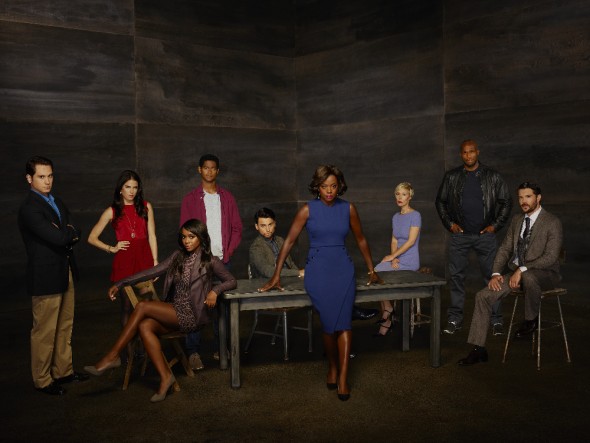 The starting point of the series is the question “How to Get Away with Murder?“

Annalize Keating is a good lawyer, but also a legendary professor who competes for students’ eyes. She has a method of education, such as winning the cases she gets with the participation of her students. At the beginning of each new semester, Annalize organizes a competition among Keating students, and the winning students get the chance to work with her.

Students working with Annalize for a year compete fiercely for a prize in each case. However, the students of the winning group of the year we are watching will take up more space in Annalize Keating’s life than her other students. Because while Keating’s favorite students are involved in a murder and wondering how to cover it up, Annalize will be their greatest assistant. In summary, they put into practice the “How to Get Away with Murder” training Keating gave to his students in theory.

In the opening sequence of the series, we are greeted by the festivity and enthusiasm of the university, and the Keating five, who do not know what to do with a body in their hands. Then we are teleported three months before the murder, called hooop. We are slowly approaching the murder day by watching the murder night a little more in each episode of the story of the season. In the center of the first season, we are watching the enlightenment of the murder of Lila, who was killed by the university.

How to Get Away With Murder is a series that has managed to get the audience in the opposite corner for years and each season is more exciting than the previous one. If you haven’t started watching yet, you should start watching right before the new season!