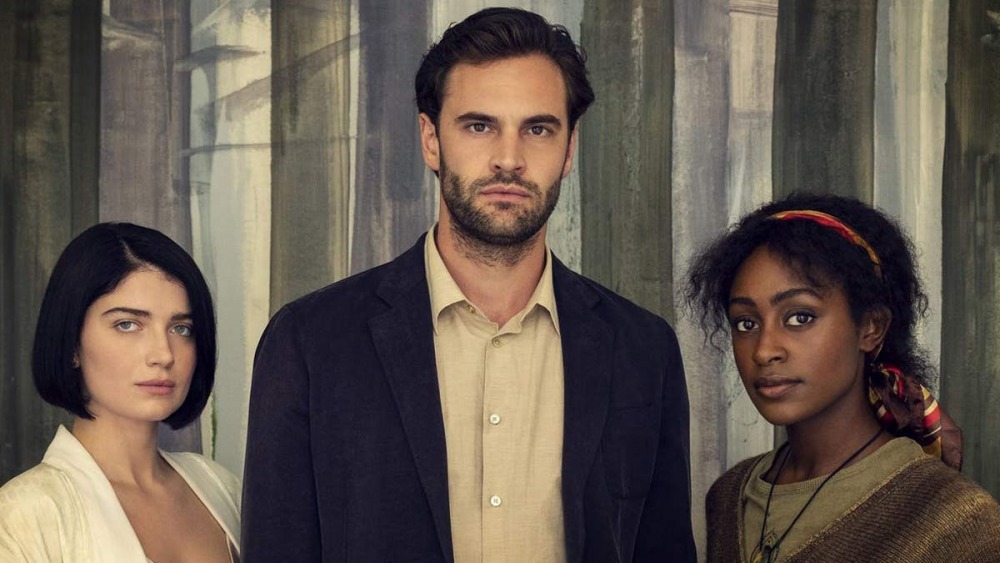 Netflix, the world famous digital streaming platform with TV series and movie content, is its new series. The TV series “Behind Her Eyes” was inspired by the story of famous author Sarah Pinborough. Drama genre series consists of 6 episodes.

Details of the series where Louise, David and Adele are at the forefront. The series tells the story of a woman named Louise who is drawn into the orbit of a strange marriage that looks perfect from the outside but is not actually like that. Louise is a single woman who has made her 7-8 year old son the center of her life. She meets David there one day when she goes out at night to meet a friend at the bar but she was planted. They have a nice evening where each other has a good conversation without knowing who they are or even their names, and then they go their own way.

First, eyes turn to Louise. The young mother realizes that the man in the bar is her boss. His boss, David, is married to Adele. Louise and David can’t resist each other and a relationship begins. At the same time, his wife Adele and Louise become friends by chance.

As the chapters progress, developments occur on the characters. As the unknown and mysterious aspects of the people are revealed, we watchers alternate between the love triangle. Names playing the bottoms psychologically with the participation of some other characters find themselves in the middle of their dark past and future.