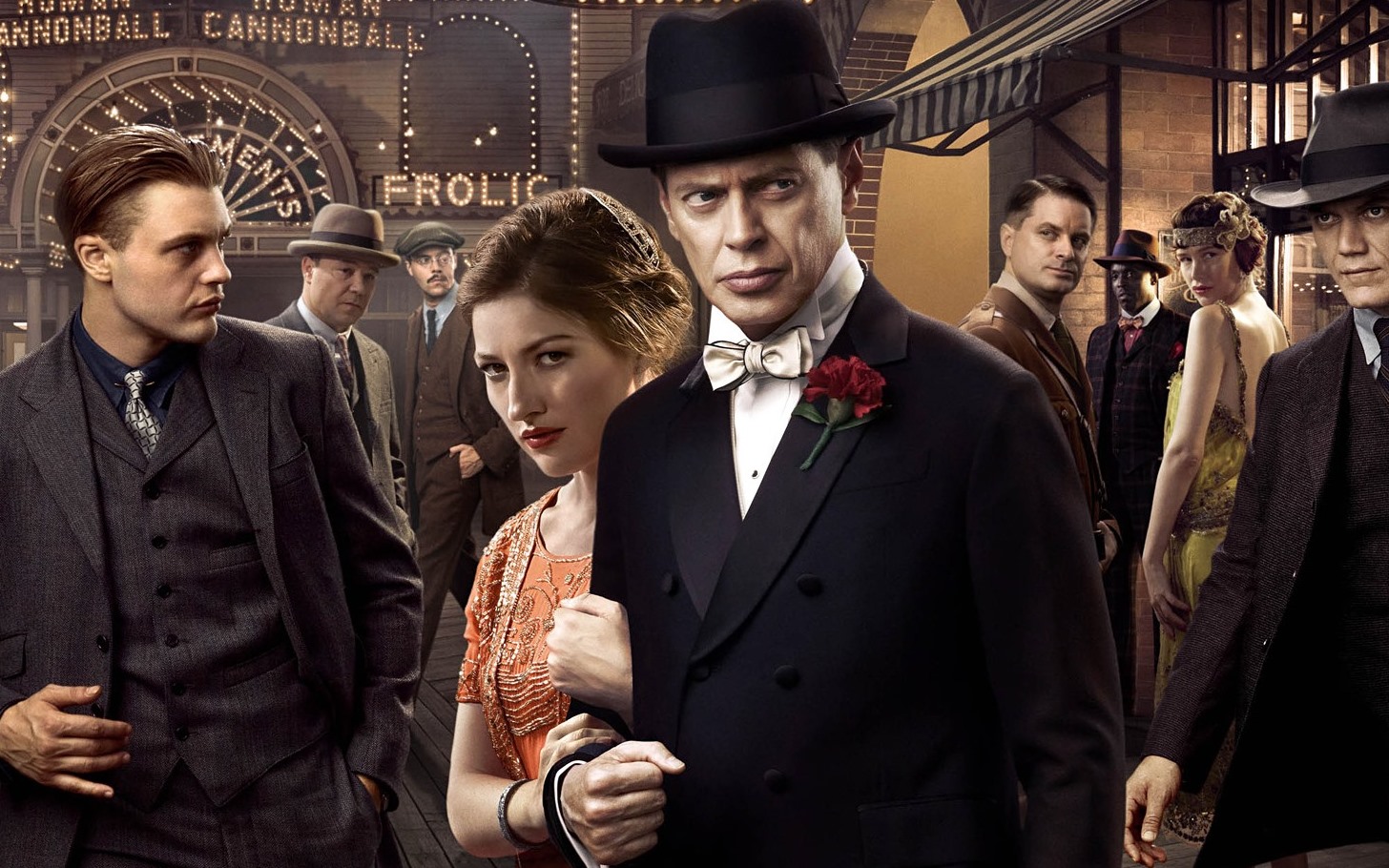 The series is based on Nelson Johnson’s novel “Boardwalk Empire: The Birth High Times and Corruption of Atlantic City.” Created by Terence Winter, the producer and screenwriter of The Sopranos, the first episodes of the series were directed by Martin Scorsese. Characters such as the Darmody family and Richard Harrow, which were added fictionally to characters such as Al Capone, Lucky Luciano, which were taken from real life, were also portrayed in the series. Series actors have been nominated and won several television awards in many episodes. Lastly, Bobby Cannavale, who played the role of Frank Rosetti in the third season, won an Emmy for “Best Supporting Actor”.

The events in the series take place in Atlantic City, but occasionally short scenes from other cities of the country are shown. Of course, Atlantic City was a very important and active city at that time. It is even described as the most relaxed city in the world, as politicians and gangsters play dirty and dangerous games between them.