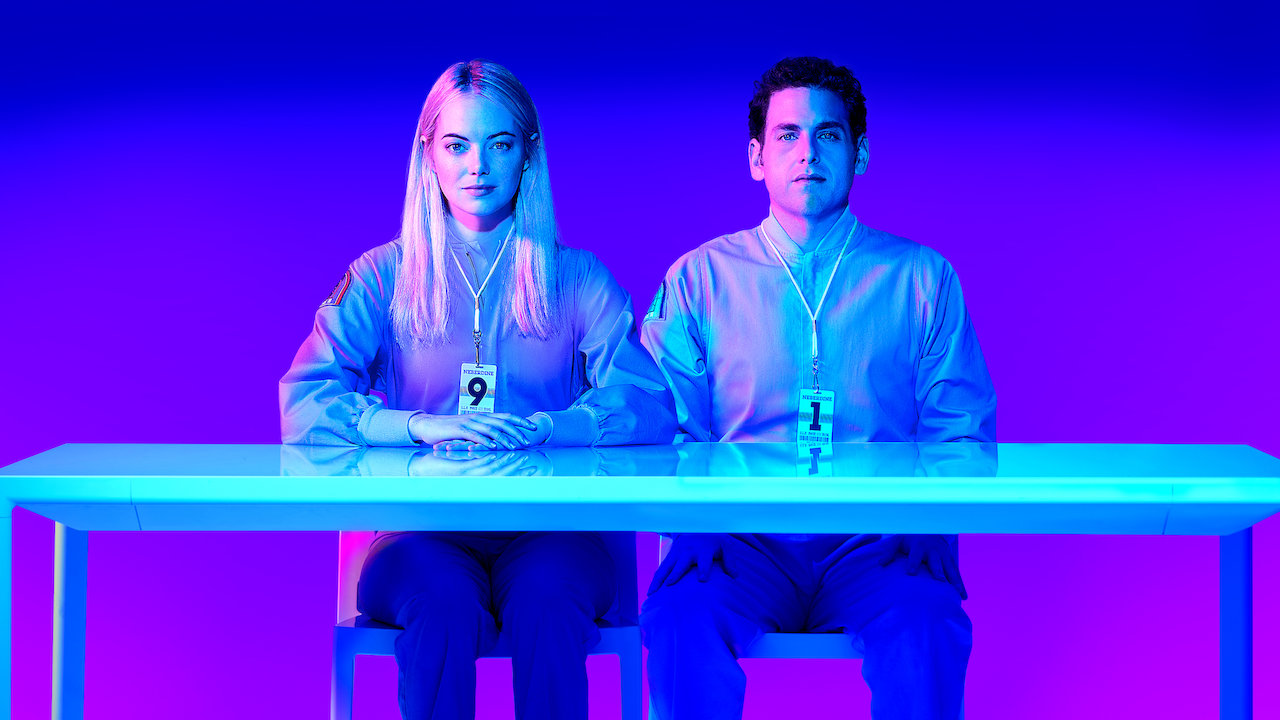 You are looking for a mini series on Netflix, but you are not sure, you can check out our list. We have brought together the most mini series on our list. Here is the list of the best short series you can watch!

In 1989, a jogger was assaulted and raped in New York’s Central Park, and five young people were subsequently charged with the crime. The quintet, labeled the Central Park Five, maintained its innocence and spent years fighting the convictions, hoping to be exonerated. This limited series spans a quarter of a century, from when the teens are first questioned about the incident in the spring of 1989, going through their exoneration in 2002 and ultimately the settlement reached with the city of New York in 2014. The cast is full of Emmy nominees and winners, including Michael Kenneth Williams, John Leguizamo, Felicity Huffman, and Blair Underwood. Oscar nominated and Emmy winner Ava DuVernay co-wrote and directed the four episodes.

Love, Death + Robots is a 5-time Emmy winning animation anthology series produced by Blur Studio. Launched in March of 2019 on Netflix, Love, Death + Robots delivers a variety of style and story unlike anything else, spanning the genres of science fiction, fantasy, comedy, horror, and more. Created by Tim Miller with David Fincher as executive producer, the series brings together a global team of directors and animation studios to push and expand the medium. Eighteen shorts in all, Love, Death + Robots has something for everyone.

Notorious criminal Frank Griffin and his gang of outlaws are on a mission get revenge on Roy Goode, a former protege who betrayed the brotherhood. On the run, Roy seeks refuge in isolated mining town La Belle, N.M., where he lives with Alice Fletcher, a hardened widow and outcast. When word reaches La Belle, which is governed mainly by women, that Griffin is headed there, the residents of the town band together to defend against his murderous gang.

The series follows a young woman brought up in an ultra-Orthodox community in Brooklyn’s Williamsburg district who strikes out for Berlin, leaving behind an arranged marriage and tight-knit faith community in part to pursue her goal discovering her path.

Israel, 1959. The Mossad are desperate to embed a spy in Syria and select Eli Cohen, an unassuming yet fervently patriotic accountant. After training he assumes the identity of a Syrian national living in Argentina and uses this as a means to gain entry into Syria.

In Alias ​​Grace, which is based on the novel by Margaret Atwood, Grace Marks begins serving as a servant beside Thomas Kinnear. After a while, Grace is accused of killing Thomas Kinnear and the housekeeper along with a man. While the man is sentenced to death, Grace receives a life sentence from the age of 16. A psychiatrist tries to restore the memory of Alias ​​Grace, who does not remember anything about the day of the event.

Two strangers, Annie and Owen, sign up for a pharmaceutical test program. Over the course of the program previously-undiscovered parts of their memories and minds are revealed to them. Moreover, their dreams and sub-consciousnesses are becoming interconnected. Unknown to them, however, there is danger present – the giant computer that runs the tests has gone rogue and is threatening to destroy the program.