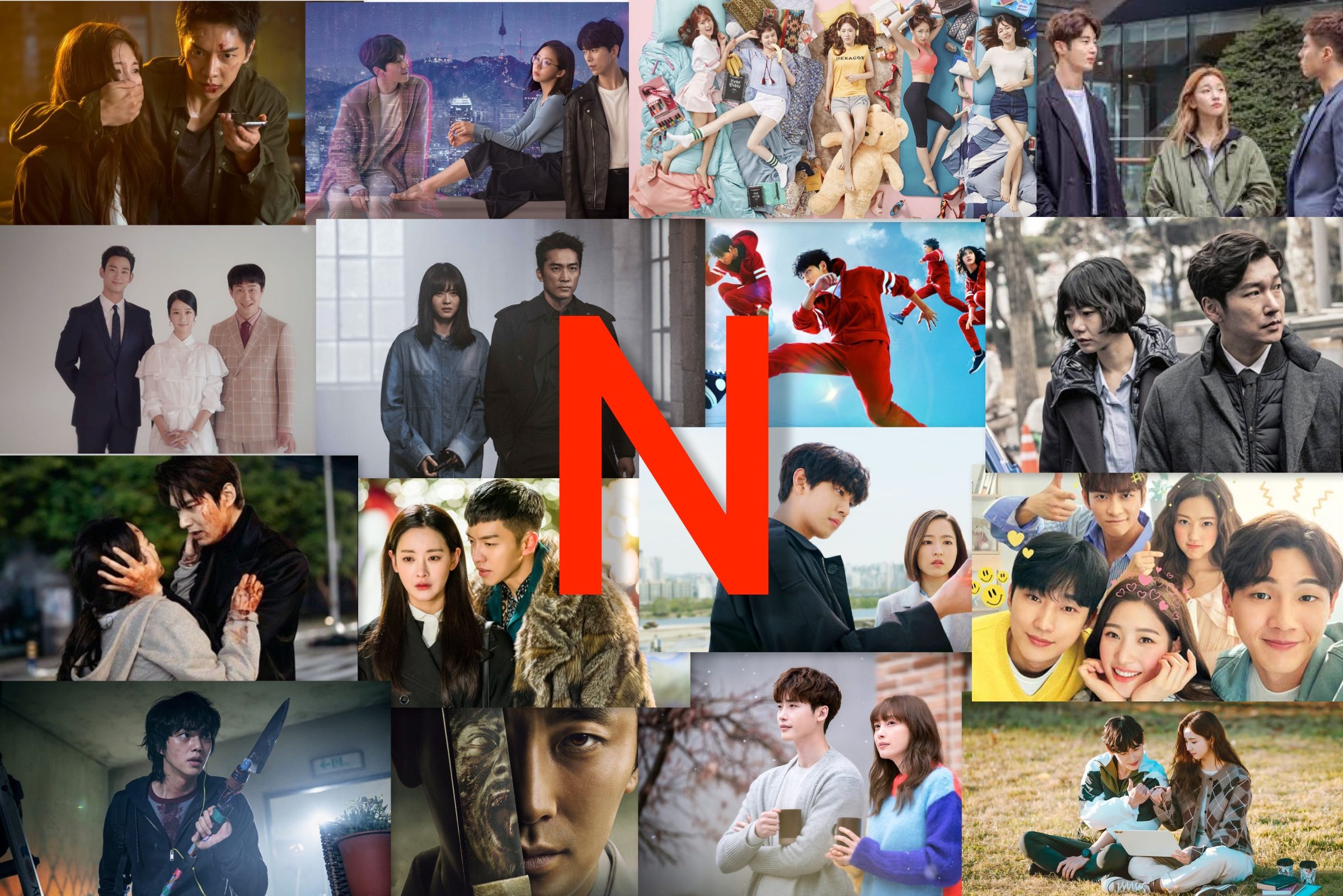 Think you’ve watched all of Netflix during quarantine? Think again. If you’re not already on the K-Drama train, you’re missing out on some heart-stopping, tear-jerking drama.

Crash Landing on You

The absolute top secret love story of a chaebol heiress who made an emergency landing in North Korea because of a paragliding accident and a North Korean special officer who falls in love with her and who is hiding and protecting her.

It’s Okay to Not Be Okay

A story about a man employed in a psychiatric ward and a woman who is a popular writer of children’s books. The drama tells the story of Moon Kang Tae, a community health worker at a psychiatric ward who doesn’t have time for love, and Go Moon Young, a successful children’s book author with antisocial behavior who seems to have never known love. After meeting one another, the two slowly begin to heal each other’s emotional wounds.

With the help of a gutsy female detective, a prosecutor who has almost lost the ability to feel emotions tackles a strange murder case amid political corruption.

While strange rumors about their ill King grip a kingdom, the crown prince becomes their only hope against a mysterious plague overtaking the land.

5 college students, from different walks of life end up living together in a fictional house share called Belle Epoque.

Cha Dal Geon is a stunt man who dreams of becoming a world famous action actor. His career is floundering, while he tries to take care of his nephew as his guardian. His nephew takes a flight from Incheon to Morocco for a taekwondo exhibition, but the flight crashes. In Morocco, Cha Dal Geon sees someone in public that was a passenger on the fatal flight. He becomes convinced that someone or some group sabotaged his nephew’s flight. Go Hae Ri is an NIS agent and is currently working undercover at the Korean embassy in Morocco. She is tasked by the embassy to help the bereaved families from the fatal flight. Cha Dal Geon turns to Go Hae Ri for help in finding the man he saw in Morocco who was a passenger on the flight. Soon, Cha Dal Geon and Go Hae Ri uncover a far darker and more sinister conspiracy than they expected.

A modern-day Korean emperor passes through a mysterious portal and into a parallel world, where he encounters a feisty police detective.

Romance Is a Bonus Book

Cha Eun Ho is a successful and handsome writer who is also the youngest chief editor at a publishing company. He has a calm demeanor and remains reasonable at work. He then becomes involved in the life of his childhood friend, Kang Dan Yi who was once a popular copywriter. She is now divorced, a single mother, unemployed and struggling in life though still attempts to find a job, but even with her once good career, she cannot. However, in a desperate attempt to find a job, she lies about her background and begins to work as a temporary worker in the same building under none other than Cha Eun Ho. As they become involved in each other’s life more than often, a love story begins to unfold.

In 2017, Son Oh Gong and Ma Wang are in conflict with each other and they look for a true light in a dark world where evils exists everywhere.

Noodle shop employees by day and demon hunters by night, the Counters use special abilities to chase down malevolent spirits that prey on humans.

A man possessed by death. A woman who can see death. The earthly and the afterworld collide dangerously.

A love story between Ki Sun-Gyeom (Im Si-Wan) and Oh Mi-Joo (Shin Se-Kyung). Ki Sun-Gyeom was once a popular sprinter for the national team. Due to a case, he quit the sport. He then begins to work as a sports agent. Meanwhile, Oh Mi-Joo writes subtitle translations for movies. She was thrilled when she first she her name as a translator during the end credits. She meets Ki Sun-Gyeom, who just quit being a sprinter. She feels they were destined to meet. Seo Dan-A (Sooyoung) is the CEO of a sports agency. She is the only child of a man who runs the Seomyung Group. Because of her gender, she is pushed back on the list of potential successors to the Seomyung Group. She lives fiercely to take back what originally belonged to her. Lee Young-Hwa (Kang Tae-Oh) then appears in her life. He is a university student, majoring in art. He likes movies and croquis drawing.

A successful woman, who has aphasia and this inability to recognize faces interferes with her social life.

The story of college students and their realization of first love as they meet new friends.

In a world where an app alerts people if someone in the vicinity likes them, Kim Jojo experiences young love while coping with personal adversities.

Hyun, a loner high school student who lost his entire family in a terrible accident, is forced to leave his home and has to face a new reality where monsters are trying to wipe out all of humanity. Now he must fight against all odds to try and race against the clock to save what is left of the human race before it’s too late.

Two actors and a makeup artist fight to make their own way in a world that weighs the backgrounds they were born into more than their dreams.

After meeting an untimely demise in separate incidents, Cha Min and Go Se-yeon discover they’ve come back to life in new bodies they don’t recognize.