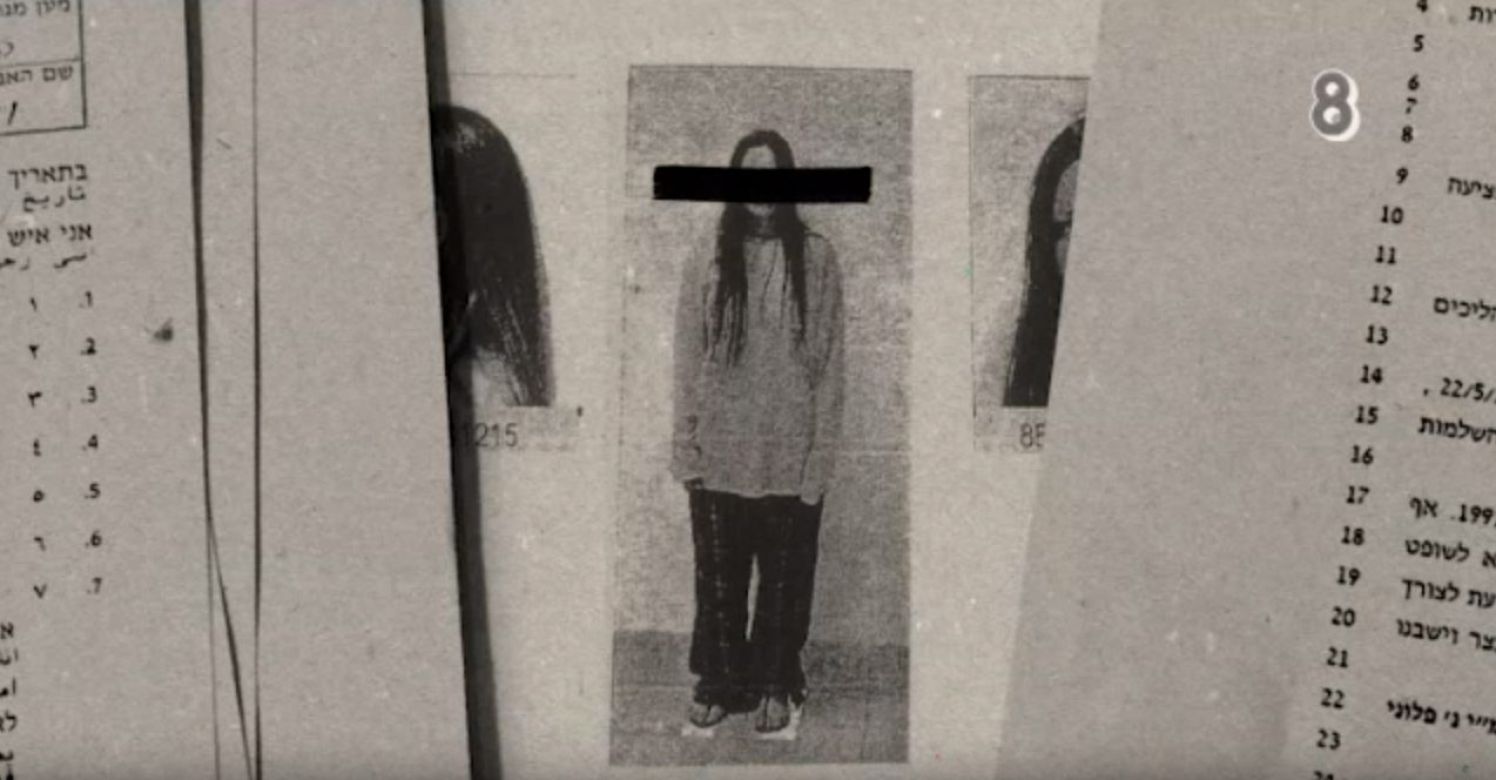 Do you pay more attention when you see the phrase “It was taken from an event that happened” at the start of a movie or TV show? It’s normal because real life has always been more interesting than fiction.

Filmed over a 10-year period, Steven Avery, a DNA exoneree who, while in the midst of exposing corruption in local law enforcement, finds himself the prime suspect in a grisly new crime.

The People v. O.J. Simpson: American Crime Story is a limited series that takes you inside the O.J. Simpson trial with a riveting look at the legal teams battling to convict or acquit the football legend of double homicide. Based on the book The Run of His Life: The People v. O.J. Simpson by Jeffrey Toobin, it explores the chaotic behind-the-scenes dealings and maneuvering on both sides of the court, and how a combination of prosecution overconfidence, defense shrewdness, and the LAPD’s history with the city’s African-American community gave a jury what it needed: reasonable doubt.

A seven-part docuseries about the unsolved murder of a nun and the horrific secrets and pain that linger nearly five decades after her death.

After a long search, the body of 13 year old Tair Rada is found in her school’s toilets, inside a stall locked from within. A week later the police arrests Roman Zadorov, a Ukrainian immigrant who had worked at the school. Eventually he confesses and stands for trial, but many believe he is innocent, and rumors of a conspiracy spread throughout the social media. While some think Tair was murdered by her classmates, kids her own age, one mysterious person claims that he knows who the real killer is – his disturbed ex-girlfriend.

Academy Award-winning documentary filmmaker, Jean-Xavier de Lestrade, presents a gripping courtroom thriller, offering a rare and revealing inside look at a high-profile murder trial. In 2001, author Michael Peterson was arraigned for the murder of his wife Kathleen, whose body was discovered lying in a pool of blood on the stairway of their home. Granted unusual access to Peterson’s lawyers, home and immediate family, de Lestrade’s cameras capture the defense team as it considers its strategic options. “The staircase” is an engrossing look at contemporary American justice that features more twists than a legal bestseller.

Conversations with a Killer: The Ted Bundy Tapes

A look inside the mind of serial killer Ted Bundy, featuring interviews with him on death row.

The extraordinary story of the “pizza bomber heist” and the FBI’s investigation into a bizarre collection of suspects.

Follows Death Row inmates, who tell the story of how they ended up there.

A critical look into some true crime cases where American law enforcement made up for lack of actual physical evidence by using devious psychological tactics during interrogation in order to extract confessions from naive suspects.

When Juan Catalan is arrested for a murder he insists he didn’t commit, he builds his case for innocence around raw footage from a popular TV show, “Curb Your Enthusiasm.”

The story of Ron Williamson, a man who sat on Oklahoma’s death row for 11 years for a crime he didn’t commit. Based on John Grisham’s “The Innocent Man: Murder and Injustice in a Small Town.”

A sobering documentary showing teenage girls in the U.S. being victims of sexual assault by their male classmates/friends. It also covers the unfortunate trend that the system tends to minimize or even dismiss these cases, resulting in the victimized girls not receiving justice. To make matters worse, these girls often ended up getting bullied (both in school as well as online) for being rape victims.

Debra Newell (Connie Britton) has a seemingly perfect life: she’s successful, beautiful and lives in one of California’s most desirable coastal cities, Newport Beach. The only thing missing is love. So when she finally meets charming and handsome doctor John Meehan (Eric Bana), she’s quickly swept into a whirlwind romance, much to the dismay of her daughters Terra (Julia Garner) and Veronica (Juno Temple). Their fast-tracked relationship creates tension between Debra and the girls, leaving them no choice but to investigate the stranger who has swept their mother off her feet. And with a fraught family history, the backstory of Debra and her mother Arlane (Jean Smart) provides insight into why she may have been so vulnerable to John in the first place. As Debra gets drawn deeper into his lies and sinister game of psychological manipulation, it results in horrific consequences for an entire family.

American exchange student Amanda Knox is convicted and eventually acquitted for the 2007 death of another student in Italy.

In 1974, 12-year-old Jan Broberg was abducted from a small community in Idaho. When Jan was returned 5 weeks later, she assured her parents and the courts that “nothing had happened”….enabling a pedophile to go free, and paving the way for Jan’s second abduction and years of sexual, emotional, and psychological abuse.

In the 1960s, Richard Kuklinski is working as a porn film lab tech until his mob bosses persuade him to change his career into that of a contract killer. For years, Kuklinski gains a reputation for cold blooded professionalism even as he raises a family who are kept in the dark about his true career. Unfortunately, mob politics ultimately forces him to secretly work independently with the psychopathic Robert ‘Mr. Freezy’ Pronge. As much as Kuklinski tries to keep his lives separate, circumstances and his own weaknesses threaten a terrible collision as the consequences of his choices finally catch up to him.

The Disappearance of Madeleine McCann

Out of Thin air

The unsolved death of six-year-old American beauty queen JonBenet Ramsey remains the world’s most sensational child murder case. Over 15 months, responses, reflections and performances were elicited from the Ramsey’s Colorado hometown community, creating a bold work of art from the collective memories and mythologies the crime inspired.

Belief: The Possession of Janet Moses

Belief: The Possession of Janet Moses is a documentary film that lifts the veil of secrecy on what became known as “The Wainuiomata exorcism”, to reveal the extra-ordinary true story of how both love and fear could drive a New Zealand family to unwittingly kill one of their own.